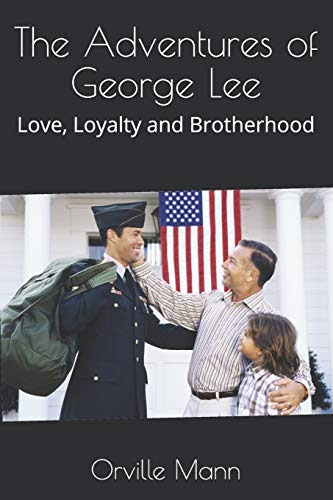 The Adventures of George Lee - Love, Loyalty and Brotherhood is the second in a series about an Army officer who has been instrumental in thwarting the attempt to use a satellite super weapon's controller to fire upon any target on earth. He and his team successfully designed and built a mechanism which was attached to a satellite and destroyed the controller when it was first deployed, but before it was allowed to fire. George Lee and His newly married wife, Laura were honeymooning in Hawaii and were involved in finding a spy ring operating there. A friend, who had been a mercenary for hire, was instrumental in helping the Lees, but when they returned return to the mainland and visit their parents. While visiting with his parents, George was fired upon by hired hit men. Love, Loyalty, and brotherhood picks up the plot as Major Lee and Laura go to his new assignment as commandant at "Camp Whinton, New Jersey, near "Escambia." During the visits with their parents, a second weapon's controller is discovered, but its exact location is difficult to determine through satellite, drones, and other intelligence resources.Major Lee is promoted to the rank of Colonel. Soon he and his team of soldiers are training for a jump into a suspected spot near the Afghanistan-Pakistan border in Pakistan. During the incursion, one of George's best friends and a medic are taken captive, but are hidden away from George and his team. He successfully destroys the "controller," and his team is picked up by a helicopter and returned to a camp inside the Afghanistan border. He has hic commander, General Murphy contact his mercenary friend and ask for help. The following evening his friend parachutes in near the camp site. His friend, Farrago, and one of the sergeants attached to the supporting local camp go in search of his two captured men. They are successful in their rescue attempt. Along with the two rescued soldiers, an ISIS colonel is taken back, hoping they can learn more about ISIS plans in the area.While his friend, Lieutenant Harry Collins is recovering from his wounds in a hospital, in Kabul, Afghanistan, his wife Pamela has pregnancy complication in her third trimester. Along with her problems, while she and her friend, Col. Douglas' wife, Hallie were shopping in the Escambia Mall, an ISIS suicide team make an attack in the food court. Pamela, who is resting outside the food court is helpless to assist her friend who is shot in the head saving a young child whose mother has been killed.Mrs. Laura Lee, thinks of a way to help the injured Mrs. Douglas recover her walking abilities, and contacts her old boss who operates a prosthetic manufacturing company to ask if he has anything that might help her friend. He informed her he had an exoskeleton which had a problem, but would send it to her to see if she could get it working. She was successful and tried it on Mrs. Douglas, but she had difficulty in using it. However, a wounded soldier was thrilled when he tried it. Not only did the exoskeleton help the soldier, but the hospital was so thrilled they ordered another one. Laura also took the job as manager of a new subsidiary plant there in Escambia. After Harry's return home, Mary Grace made her appearance. Some time later, their son, Tommy, is kidnapped by two men who are trying to escape their terrorist ISIS cell working in Escambia.Col. Lee is sent to aid a group of soldiers about to be overrun by the enemy. After the enemy is captured or killed, they were attacked by reinforcements, but repelled the attack. Throughout the story, George maintains his Christian lifestyle and testimony.

Download The Adventures of George Lee : Love, Loyalty and Brotherhood (9781078496681).pdf, available at troyersdutchheritage.com for free. 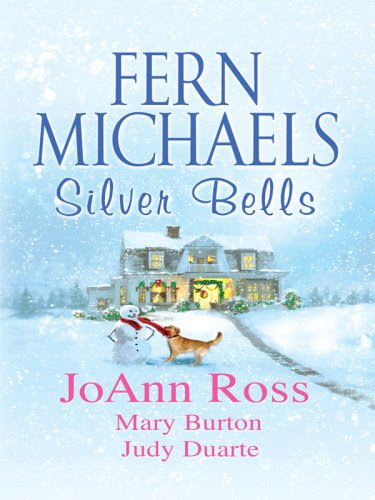 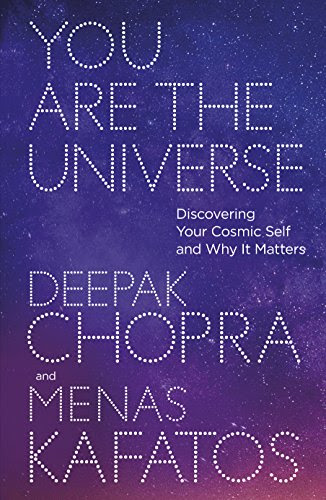 THE NEW YORK TIMES BESTSELLER 'The rock star of the new spirituality' The Guardian In this book, that combines cutting edge science with real world applications, Chopra and Kafatos redefine our nature of reality and what is possible. Here they ask 9 questions: What Came Before the Big Bang? Why Does the Universe Fit Together So Perfectly? Where Did Time Come From? What Is the Universe Made Of? Is There Design in the Universe? Is the Quantum World Linked to Everyday Life? Do We Live in a Conscious Universe? How Did Life First Begin? Does the brain create the mind? You Are The Universe offers answers that open up new possibilities for all of us to lead more fruitful, peaceful and successful lives. Product details Format Paperback | 288 pages